The Utah Olympic Legacy Foundation has announced that the Utah Olympic Oval, the site of speed skating events during the 2002 Winter Olympic Games, will be getting a $1.4 million solar makeover. Solar canopies will be installed over the Oval’s parking spaces and it’s anticipated that the more than 1 million kilowatt-hours that will be produced annually will allow the Oval to continue providing recreation for the community and a venue for national and international speed skating competitions.

Using a grant from the Rocky Mountain Power Company and money from Salt Lake County, the Foundation is able to fund most of the p

Solar Gardens Bring Solar to All 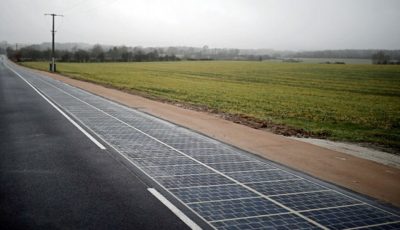 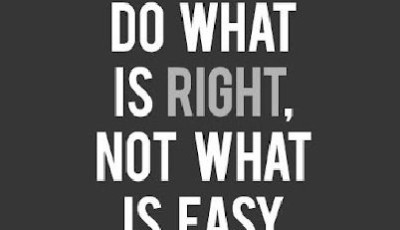 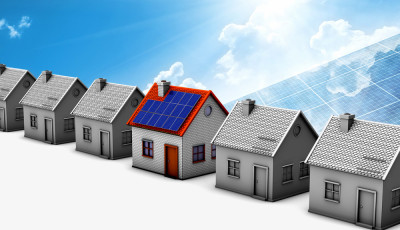